Party Chale On Lyrics Song from Race 3. The song is sung by Mika Singh and Iulia Vantur. It is […] Read More 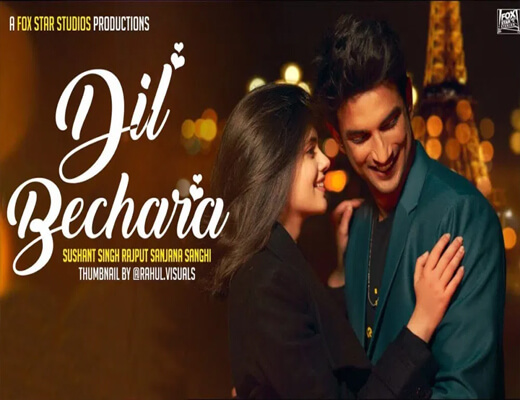 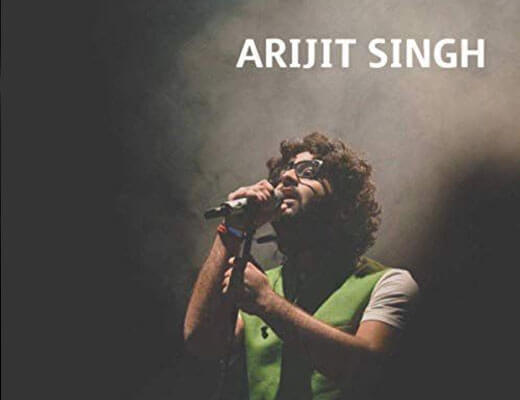